Killjoy vs the Myth of The Burn 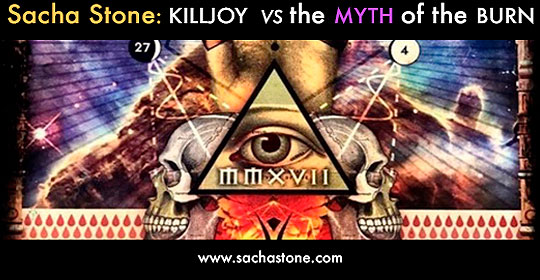 Killjoy vs the Myth of The Burn

I must be missing something…

For nigh on twenty years I’ve turned down multiple invitations to the orgiastic soft-shoe-shuffle in the Nevada desert known as Burning Man. Never quite sure why my instinct always deviated from: Yaaaayy!!…to…..er…nah.

Many of my dearest friends are die-hard burners, and they tolerate my famed ambivalence toward ecstatic dance, drumming circles and eye-gazing of any description. I’m a slightly awkward bystander in these things (feverishly stroking Kitty-Bear whilst shielding her eyes from nipple-tassles and tattooed fire-eaters)…..even when I’m hosting them in my own home and at the NewEarth haven in Bali.

I’ve promulgated even propagandised the elevation of Art, Beauty and Consciousness over Time, Money and Fear. But….I despise the Burning Man festival, at least I despise the occultist source-coded Canaanite ritualism underpinning it. I reject and rebuke and revile the subtle language of psycho infiltration codified into it.

I especially revile the bit where thousands of pretty people get wound up into transcendental fuck-fest pandemonium…. Believing themselves to be conscious participants in freestyle expression of anti establishment values.

They couldn’t be situating themselves further from those values. They couldn’t be empowering the opposite values both spiritual and temporal, more poignantly and more tragically. They couldn’t be feeding the Molochite flames any more than they do, whilst jibbering about gift-economy, morphogenesis and universal lurve.

Why do you think it is that the greatest ascetics and sadhus remind us of the irretrievable danger of ‘following the light’ upon death. Any true dervish knows that following a baby-jeeezus or ganesh-the-elephant inspired light at the end of a tunnel is invitation to arrival at the feet of a zeta-reticulun alien grey bio-android, answering to some Draco lizard from a distant star-system.

Being enchanted by pretty lights and goo-goo bells is a tried and tested protocol for detouring rebirth within a 3D material world for another cycle of self-sacrifice. Whereupon life force, or kundalini fire, is harvested via churches, synagogues, mosques and football stadiums (…even desert festivals) into the lower astral realms, to feed elemental cloud intelligences known as Yahweh, Jehova, Allah et al….

About as far from enlightenment as you might imagine. Just because something is festooned with light and love, pretty sounds and sensual delight, does not mean it isn’t malevolent. Diabolically so.

My compadre Cullen Smith has written the piece I long planned to write on BM: far better than i could have done, so I will simply refer interested parties to the following link to fully digest the symbolism and occultist lore underpinning Burning Man : https://www.patreon.com/posts/3240825 Read it and understand it before having any opinion on the matter.

Consider the cover of this year’s festival programme. (which I’m posting here). Consider the warped inverse psychology which dares to glorify Baal, and consider the rivers of blood which have issued through its thrall over millennia. Consider the living man who expired after hurling himself bodily into the ceremonial fire this year: not the first self immolation during the annual gathering, where countless souls abnegate sovereign essence by permitting themselves to be subsumed into a psycho-cultural maelstrom of false-light transduction.

A calibration of life-force which does not return to jobs in Wall Street and Silicon Valley with augmented empathy or actualised selflessness. But rather a transduction which creates a spiritualized callousness so refined and veiled that it will probably never be known to the host-carrier.

A piece of closing advice to nouveau ‘burners’…those countless among you who are noble and beautiful and good and decent, wanting only to exchange freely and express without limitation.

Do your thing in the dust and do it with majesty and beauty and sublime artistry. Do it with your highest intention as your prayers and invocations flow from shimmering hearts busted wide open!

Do your best to evade the corporation commercial agents aka DA POLICE as they slither around in leathers and feathers waiting to pounce on you for smoking healing plants of whatever else catches their treacherous voyeuristic fancy.

But do NOT attend ‘the burn’ ceremony. Do not kneel before Baphomet by bearing witness to an ancient rite enacted as the ‘cremation of care’ masquerading as fire of purification. Thereby do your bit in elevating true radical expression……and cut the head of the snake by revoking any unconscious role in the energetic harvest.

And to those Saturnian wankopaths who engineer the nefarious astro-mathematics anchoring sacrifice of innocents, year on year…

Get thee behind me. 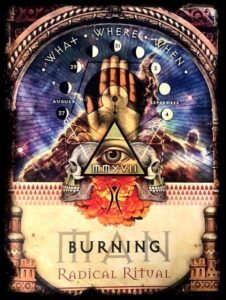 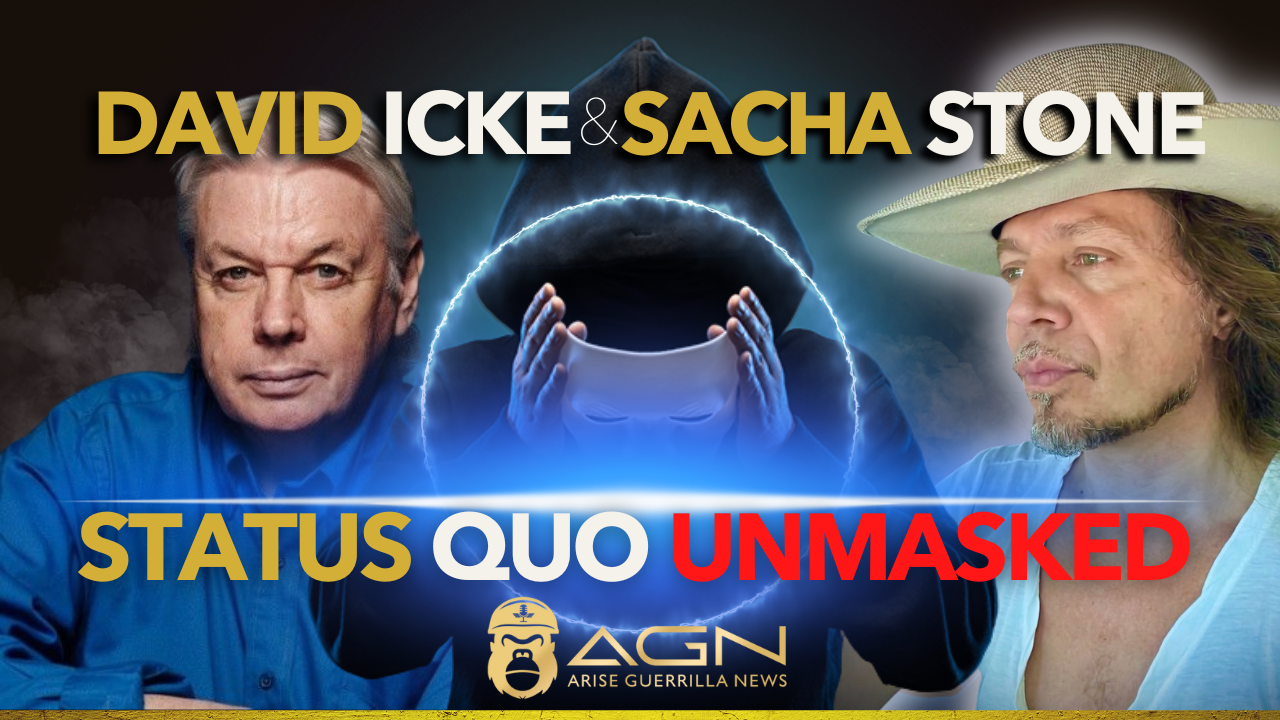 David Icke on AGN with Sacha… 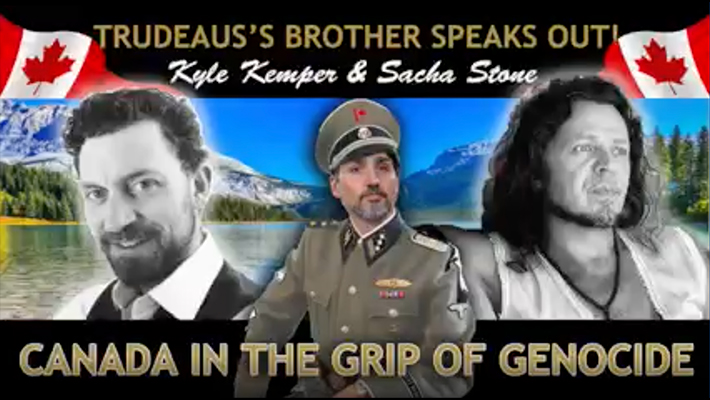 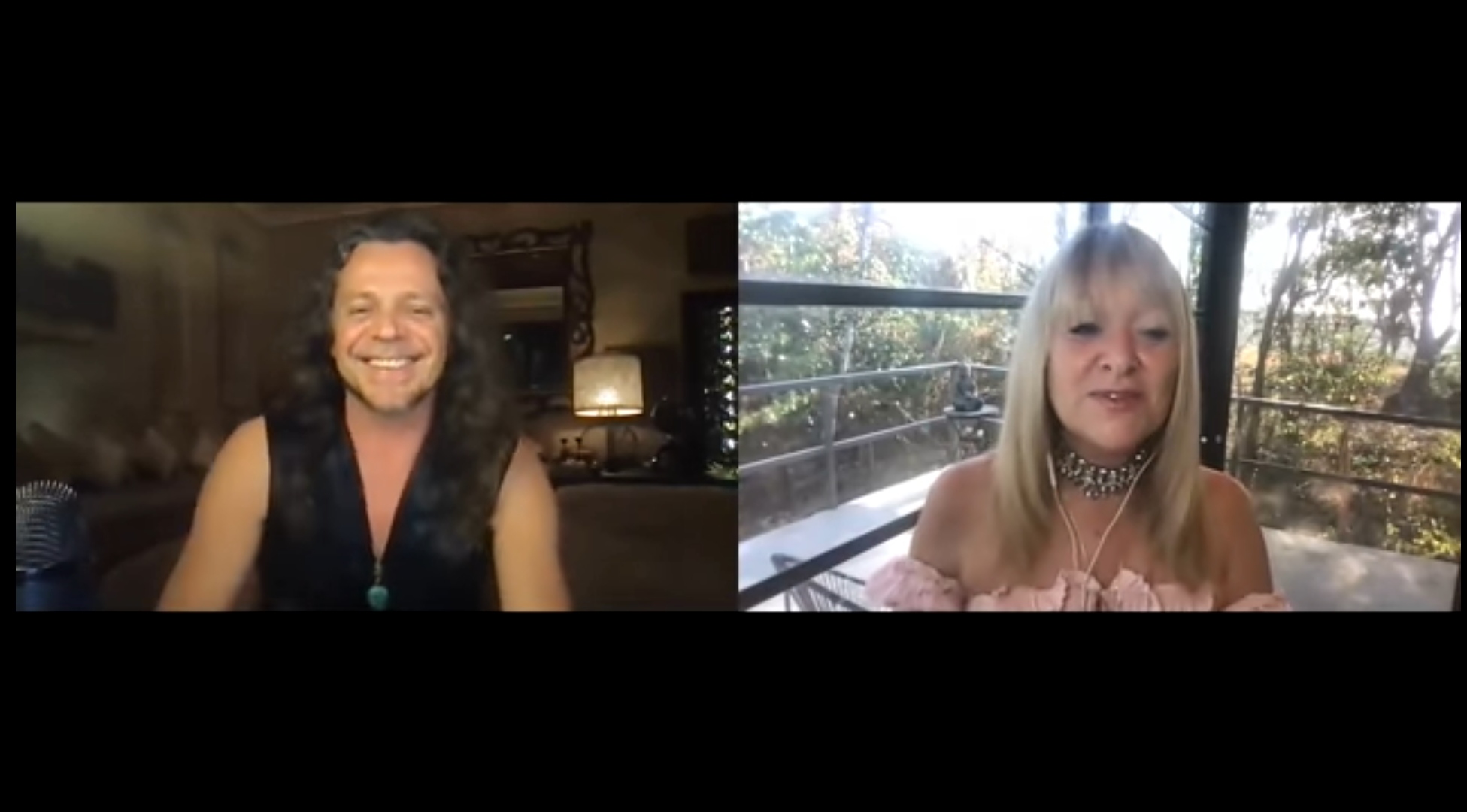 Sacha Stone on the Dani Henderson… 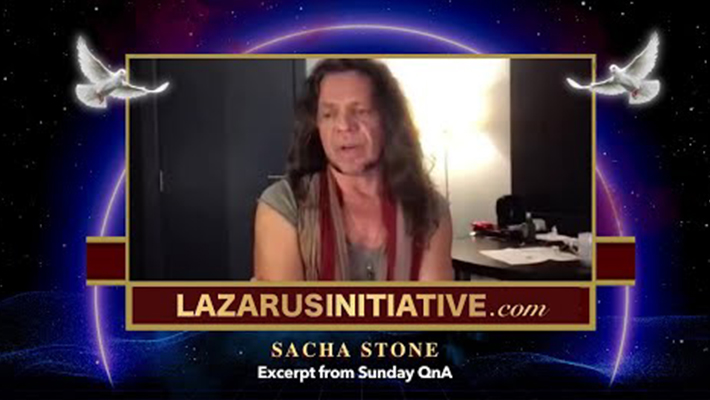